Spanish moss (Tillandsia usneoides) is a flowering plant that often grows upon larger trees, common in the lowlands and savannas of southeastern United States. It is also native to much of Mexico, Bermuda, the Bahamas, Central America, South America and the West Indies as well as being naturalized in Queensland (Australia) and in French Polynesia. Spanish moss is neither a moss nor a lichen. Instead, it is a flowering plant (angiosperm) in the family Bromeliaceae (the bromeliads) which grows hanging from tree branches in full sun through partial shade. In the attached image wee see some Spanish Moss hanong from a tree. 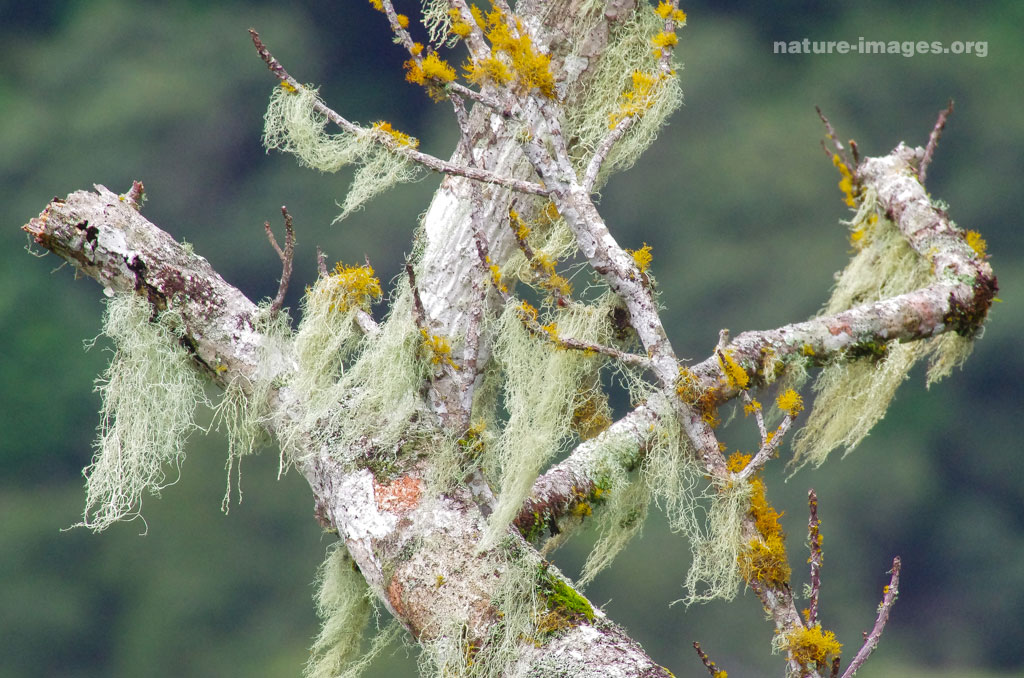 Wikipedia also notes: In the desert regions of the southwestern United States, dried Spanish-moss plants are used in the manufacture of evaporative coolers, colloquially known as swamp coolers. These are used to cool homes and offices much less expensively than using air conditioners. A pump squirts water onto a pad made of Spanish-moss plants. A fan then pulls air through the pad and into the building. Evaporation of the water on the pads serves to reduce the air temperature, thus cooling the building.