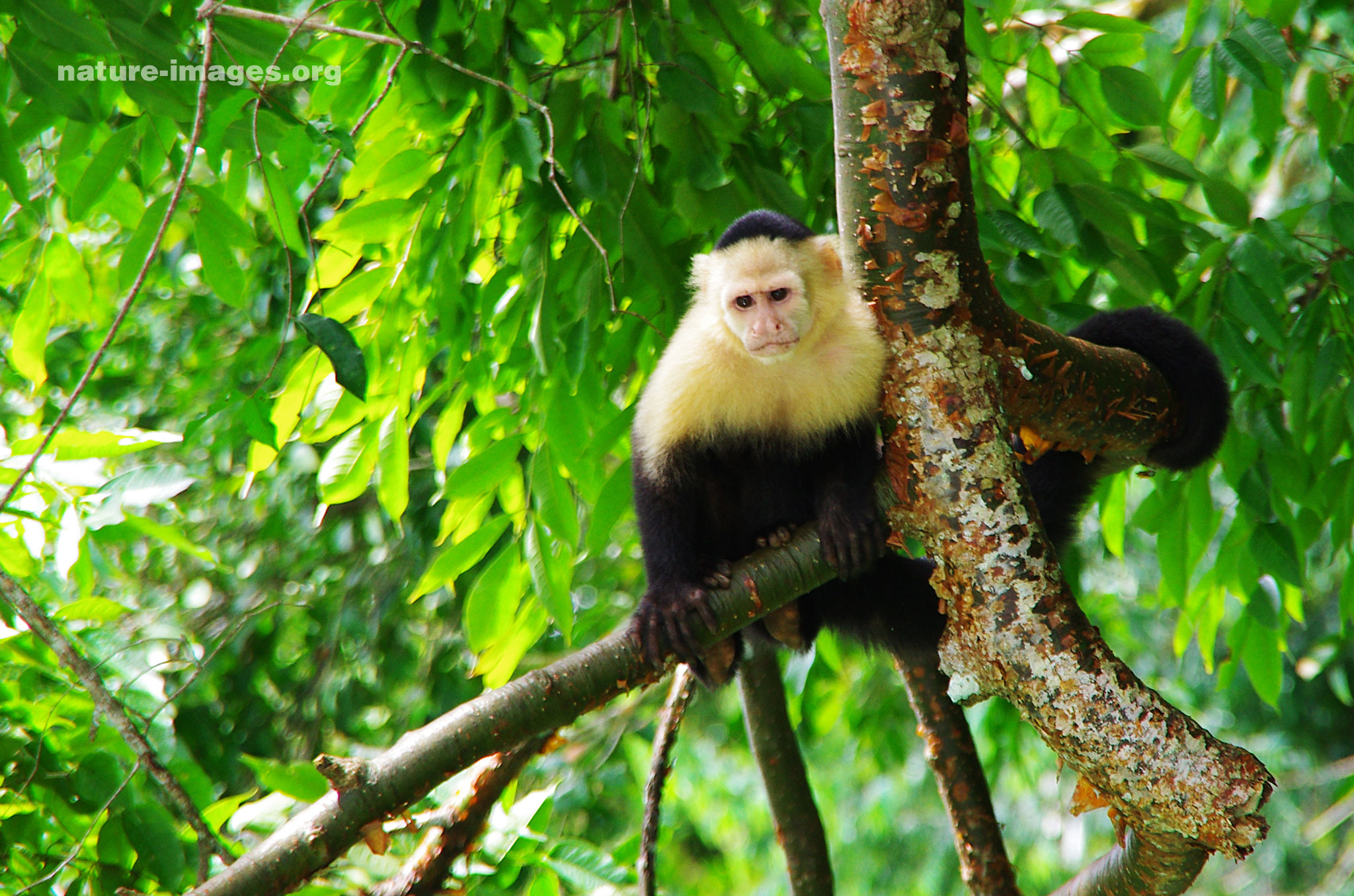 Capuchin monkeys – The word capuchin derives from a group of friars named the Order of Friars Minor Capuchin, an offshoot from the Franciscans, who wear brown robes with large hoods covering their heads. When explorers reached the Americas in the 15th century they found small monkeys who resembled these friars and named them capuchins. The attached images have been taken in Panamas Soberania National Park and the close ups at the Summit Garden Zoo.