The Valais Blackneck is a breed of domestic goat from the canton of Valais, in southern Switzerland, and neighbouring areas of northern Italy. The largest concentration is in the area of Visp (Viège). It is present in modest numbers in Austria and Germany. It is known by many names, including German: Walliser Schwarzhalsziege or Gletschergeiss; French: Col Noir du Valais, Chèvre des Glaciers or Race de Viège; and Italian: Vallesana or Vallese. At the end of 2013 the total numbers for the breed were 3000–3400 in Switzerland and 191 to 446 in Italy. In 2012 Austria reported 100–300 head and Germany 429. 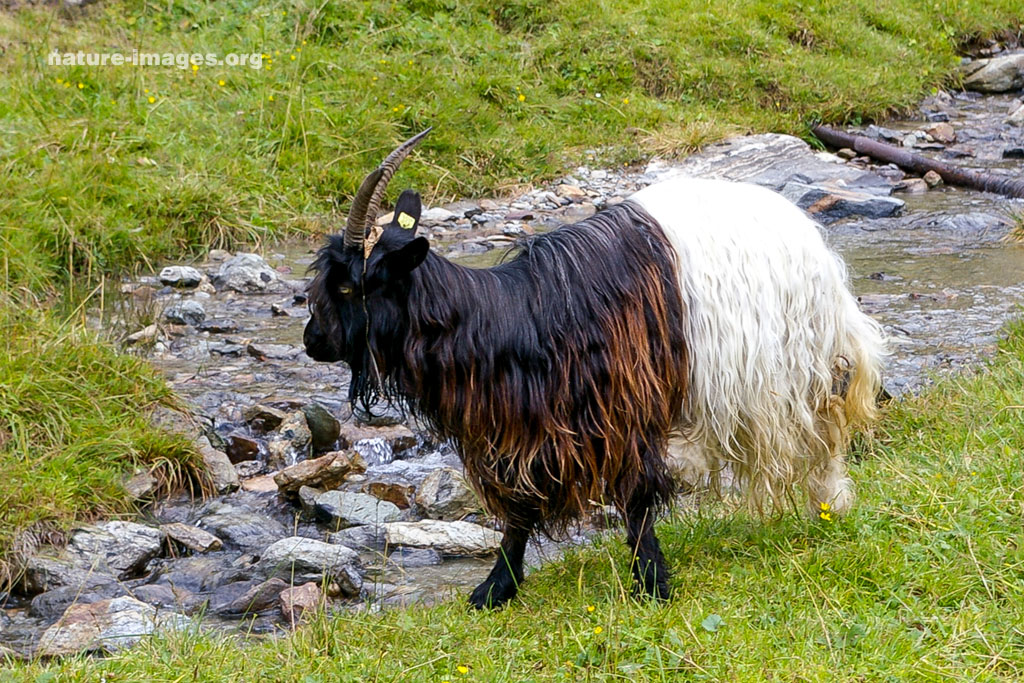