The rufous vented ground cuckoo (Neomorphus geoffroyi) is a large terrestrial species of cuckoo in the family Cuculidae. It is found in humid primary forests from southern Nicaragua, through Costa Rica and Panama, into north-western Colombia. Another population occurs in the western and southern Amazon Basin of south-eastern Colombia, eastern Ecuador, eastern Peru, northern Bolivia and Brazil, while a final population occurs in the Atlantic Forest of eastern Brazil. The attached image was taken in Panama along the Pipeline Road following a swarm of army ants. 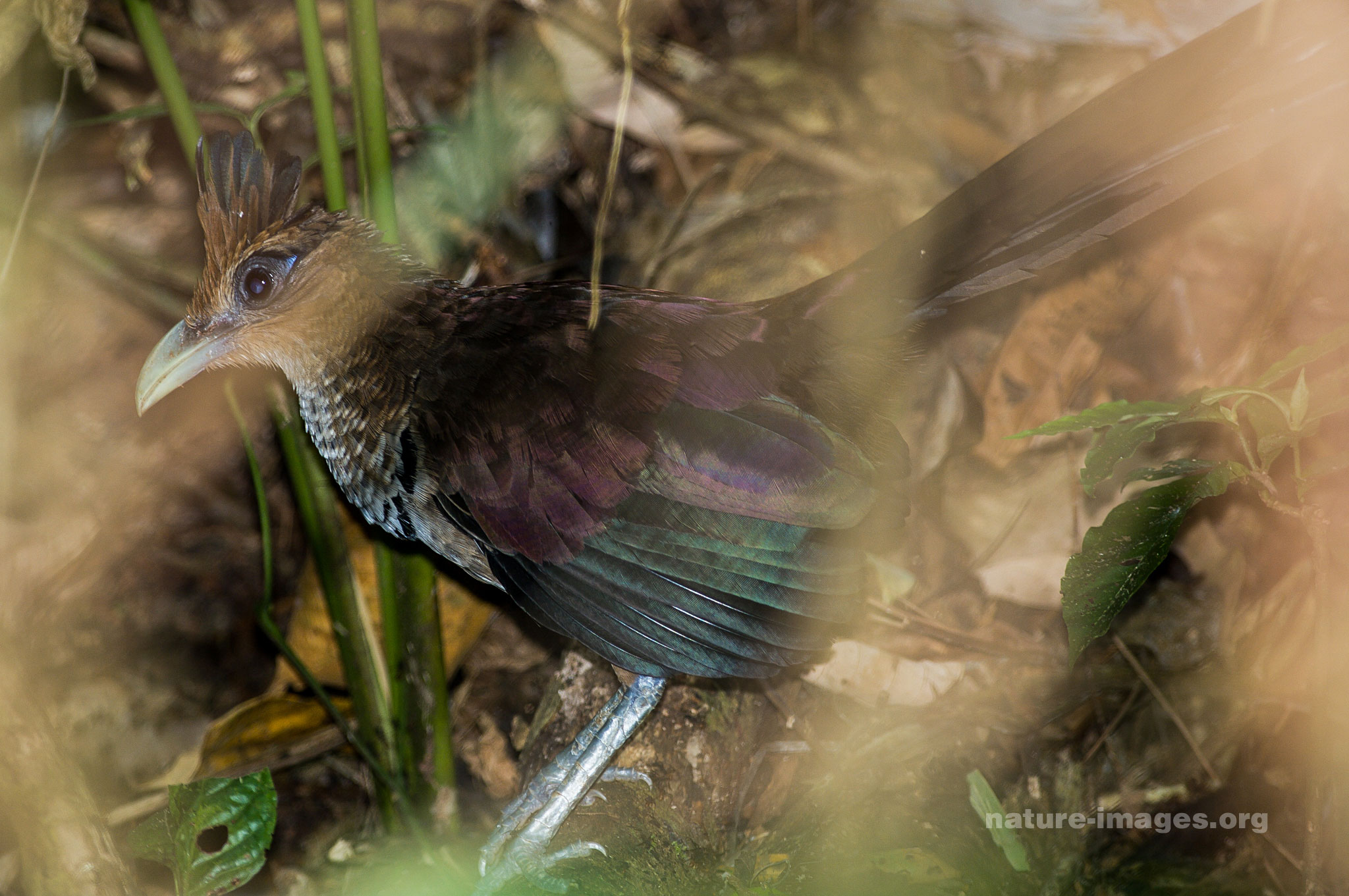